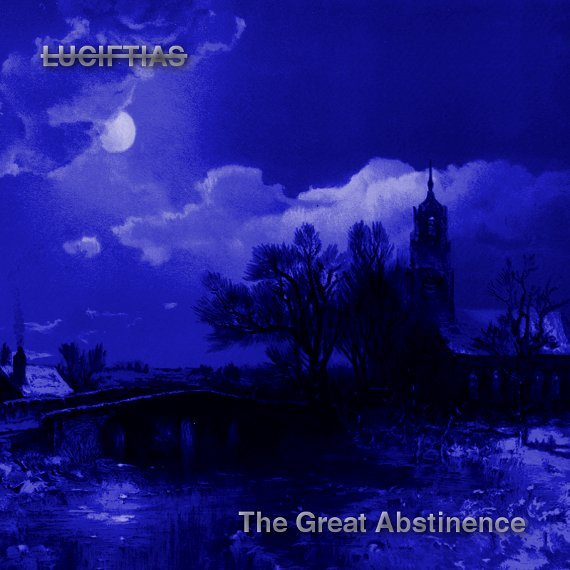 Luciftias returns to Buddhist on Fire with this Edgar Allan Poe inspired work: "The Great Abstinence". Listen in darkness with headphones if you can, but don't fall asleep --upon awakening you might be wearing someone else's clothes.

II. Thy Soul Shall Find Itself Alone

IV. Horror, the Soul of the Plot

V. A Dream Within a Dream

All soundscapes invoked by Luciftias at Ritual Xul except as noted.